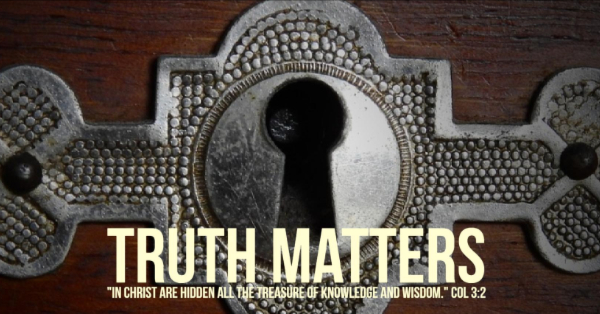 Many Christians would argue that Christian school is nothing more than a glorified weekday “Sunday School,” but nothing could be further from the truth.

ACSI certified schools like Pioneer Valley Christian Academy not only offer rigorous academics but also teach God’s truth which imparts knowledge and gives students wisdom to discern right from wrong. No truth exists that is not rooted in God’s Word, and that is why non-Christian schools, public and private, become increasingly confused about right and wrong, truth and error, or even what is worth studying.

Consistency is of utmost importance. If you demand a scripturally based Sunday School but send your child to a non-Christian school during the other five days, there is a straightforward question that you must answer. If the Bible is central in your home and in your church, why not in your child’s school?